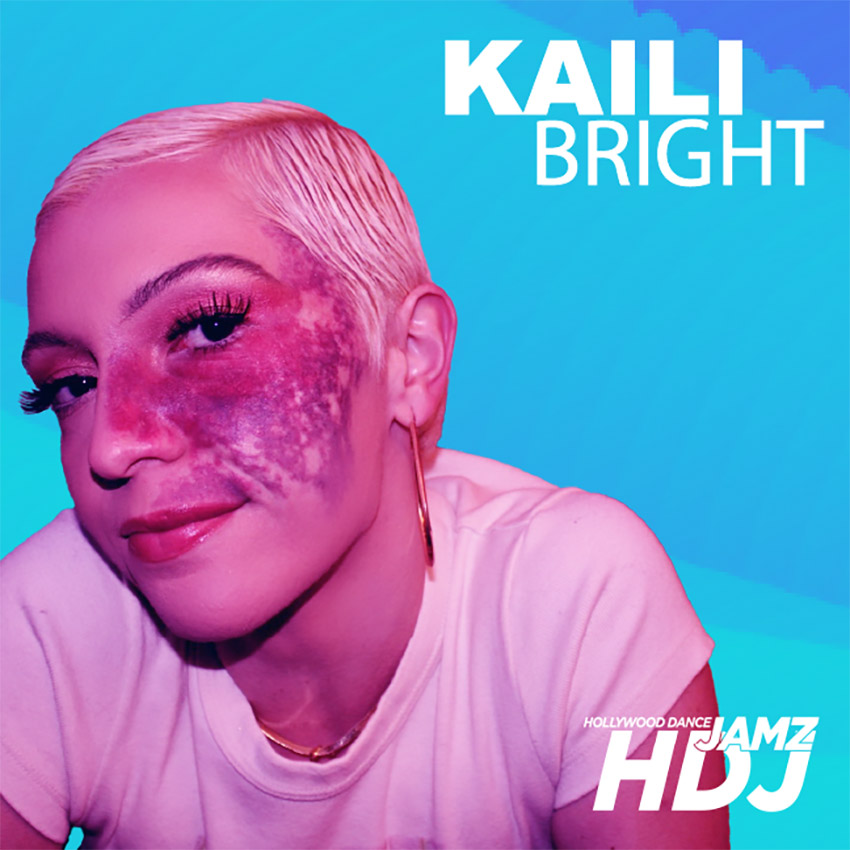 Originally from Kailua, Hawaii, Kaili is a dancer, choreographer, now educator currently based in Dallas, TX under the representation of Bloc Talent Agency. Dancing throughout her childhood all over the United States she realized she wanted to pursue a career in the entertainment industry. She was fortunate enough at an early age of 17 to kick start her career on America’s Best Dance Crew with Request Dance Crew under the directional Parris Goebel. Since then Kaili has toured the world with Justin Bieber on his Believe Tour,  you may have also seen her dancing alongside many artists including, Ariana Grande, Rihanna, Pink, Kelly Clarkson, FKA Twigs, Kanye West, Jennifer Lopez, Fifth Harmony, Jason Derulo, Hailee Steinfeld. Kaili has danced on televised shows, live shows and award shows including The Grammys, the Billboard Awards, Radio Disney Music Awards, Coachella, to name a few. Most recently you can catch Kaili in any one of Rihanna’s Savage X Fenty Shows on Amazon. Kaili is currently the associate artistic director for the Joffrey Ballet School full time Trainee program and has worked with the Dallas Cowboy Cheerleaders in Dallas. Kaili hopes to bring her unique style combining performance, and a fusion of technique and hip hop to the new generation of talent across the globe!