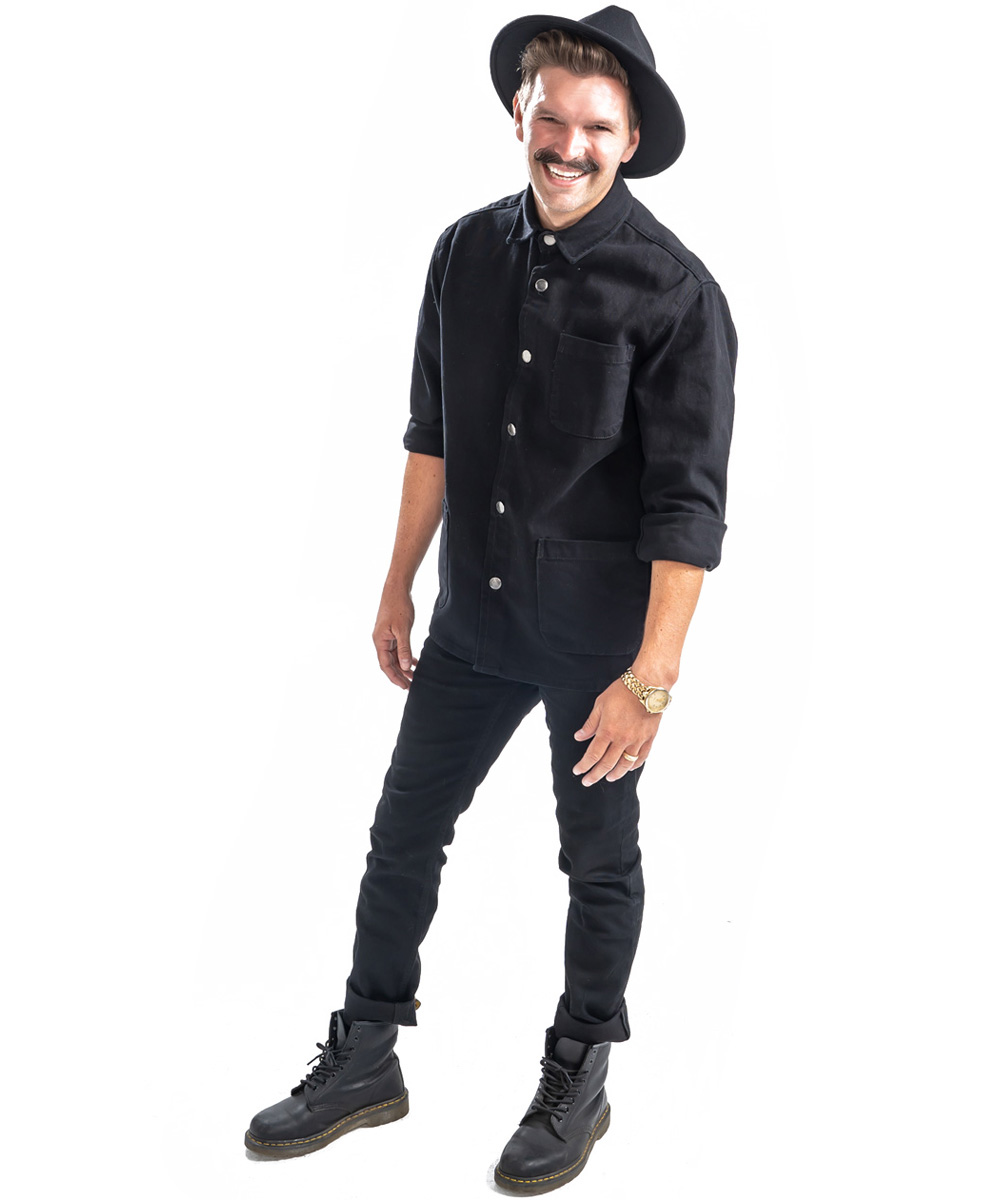 Caley Carr is a tap choreographer that hails from Southern California. Caley made his television debut on Fox’s hit tv show “So You Think You Can Dance” where he is still recognized as the tap dancing mustache adoring surfer.

The work he did as a contributing choreographer for Derek Hough and “Dancing With the Stars” was also just nominated for an Emmy for Outstanding Choreography.