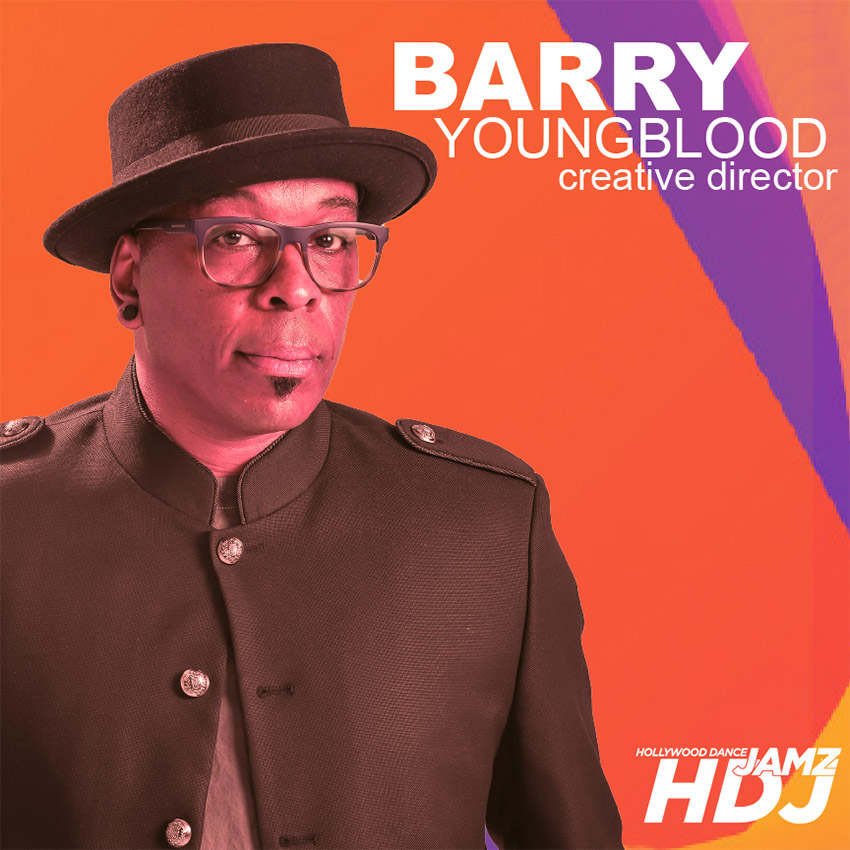 Barry has choreographed music videos for such artist as RACHAEL LAMPA, BRIAN MCKNIGHT, FRANKIE J, BABY BASH, and NELLY. He was a featured dancer in the movie “BRINGING DOWN THE HOUZE” with STEVE MARTIN and QUEEN LATIFA. He also just shot an episode of the new TV show The Goldbergs.